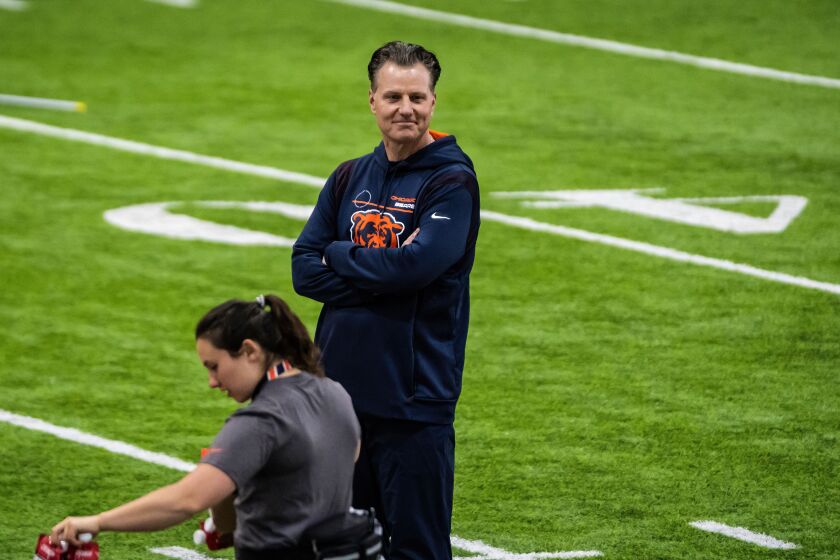 Let’s be honest – everyone will already be watching the game on Sunday afternoon. What better way to add some excitement than to sprinkle some action on the game. Let me preface this by saying I’m no expert. I bet on vibes, feelings, and stats when they work to my advantage. With that said, here’s what I see when the 49ers visit Chicago to start the season.

I’m one of the few people out there who actually thinks the 49ers will be really good with Trey Lance as the starting quarterback. With that said, the guy hasn’t played a lot of football in the last 3 years. If you will remember, he played 1 game in 2020 and started 2 games in 2021. The 49ers have the superior roster, but 7 points in the NFL is a lot for a QB that has a lot to prove. Underdogs typically thrive in the early weeks of the season, so the Bears have some value here. Last point, 75% of the NFL media is convinced the Bears are the worst team in the league. I expect the public to be all over SF. Fade them.

The Bears defense will be a little better than expected. I expect both teams to try and establish the run, which means the clock is moving. Both secondaries and defensive fronts should be solid. Touchdowns in the red zone are no guarantee. This is the lowest total on the board for a reason. It seems like a lot to ask for either team to clear 24 points.

The easiest way to get the new guy comfortable will be to get him some designed runs. Kyle Shanahan is a schematic wizard, and Trey ran for 120 combined yards in his two starts last season.

The Bears offensive line is generously described as a question mark. San Fran has a spectaular front seven lead by Nick Bosa and Fred Werner. Combine that with the likely scenario that the Bears are playing from behind and Justin Fields running the ball himself and it feels like an under day for David.

We can clear this in one play. Remember what I said about Shanahan and scheming the offense? He’ll get the FB a screen pass or something that gets him over the total.

This is a low, perhaps disrespectful number. The Bears will likely be throwing and trailing in the game. Let’s give Luke Getsy a chance. 200 yards is not hard for an NFL QB to clear. Hopefully a chunk of these yards can come from broken plays and designed rollouts.