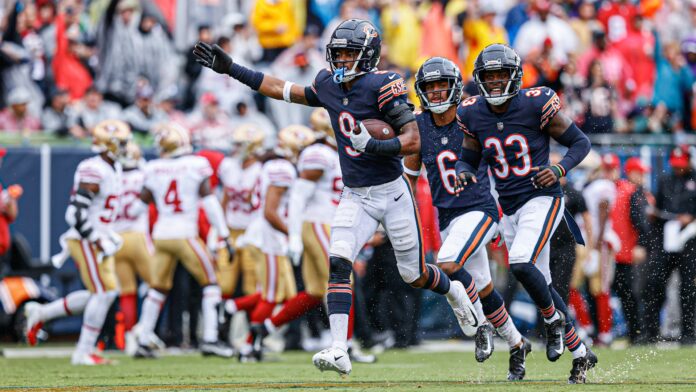 The bears are 1-0 just like everyone thought they would be. Things fell into place for the Bears in the second half and put up 19 unanswered to get the victory.

Justin Fields put up two touchdowns in the second half to lead the charge. The comeback was capped off by an Eddie Jackson interception to set up a Khalil Herbert touchdown run.

The Bears defense held their own forcing two 49ers turnovers on the afternoon and showing a ton of promise along the way. This is going to be a fun team to watch grow this season.

The Bears will now travel to Green Bay to take on the Packers on Sunday Night Football.