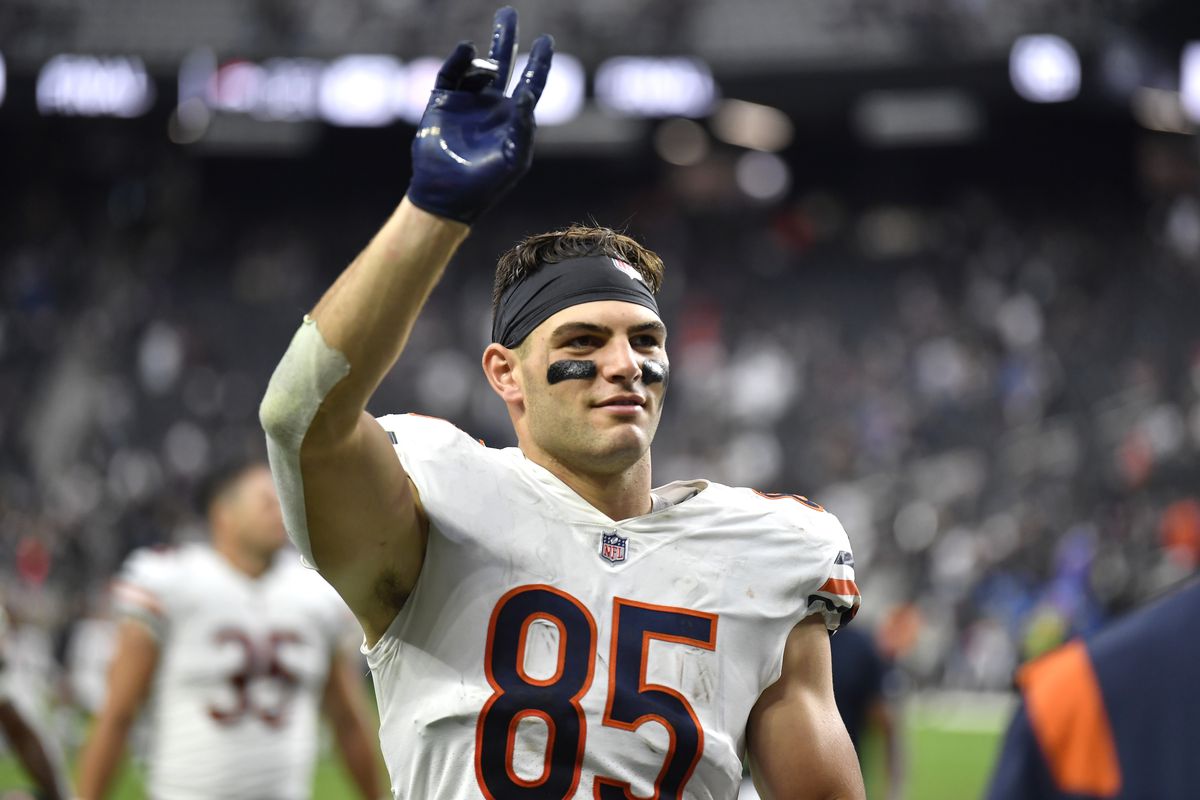 We are almost to the regular season so that means we are just under a week until the 53 man roster is finalized. As I have been sitting in my newly finished college dorm I have been thinking of who should make the 53 man roster when the Bears release it early next week. I will also be adding a depth chart as well.

The QB room is no surprise as Justin will be the week one starter with Siemian serving as his backup. Having a guy with the amount of time in the league as Trevor does should help Justin.

Montgomery and Herbert are not surprising where they are on the roster/depth chart but Ebner and Evans should be solid depth guys this year who will both likely see a good amount of carries.

For the first time in forever the Bears finally have a FB. Khari is an all around FB who can block, run, and catch.

By far this was the hardest position group to predict but I decided to go with my eight best of the preseason. Isaiah Coulter was another guy who stood out to me and I  expect him to make the full roster this season.

There really is not too much to talk about regarding the TE group but these three guys have been a lot of fun to watch…Chase Allen could be another one to watch as he also had a good preseason.

If you were to ask me at the beginning of camp I would have said Reiff would have been starting with Jones, Boron, and Jenkins competing for the opposite side. Braxton turned the heads of the Bears staff almost immediately once camp started.

The DE position is pretty much locked up in regards of who the starters will be come week 1. Robinson will be super fun to watch develop in the coming seasons after making the switch from WR to DE at Miami (OH).

Micah was a player I was not too familiar with prior to the first preseason game against the Chiefs with his sack late in the game to seal the win for the Bears.

One player I want to highlight is Jack Sanborn…he went from a guy on the bubble to a guy likely getting significant playing time.

Sure on paper the CBs look weak but Jaylon Johnson is one of the best young corners in the league and Kyler Gordon is one of the top coming out of college football last season.