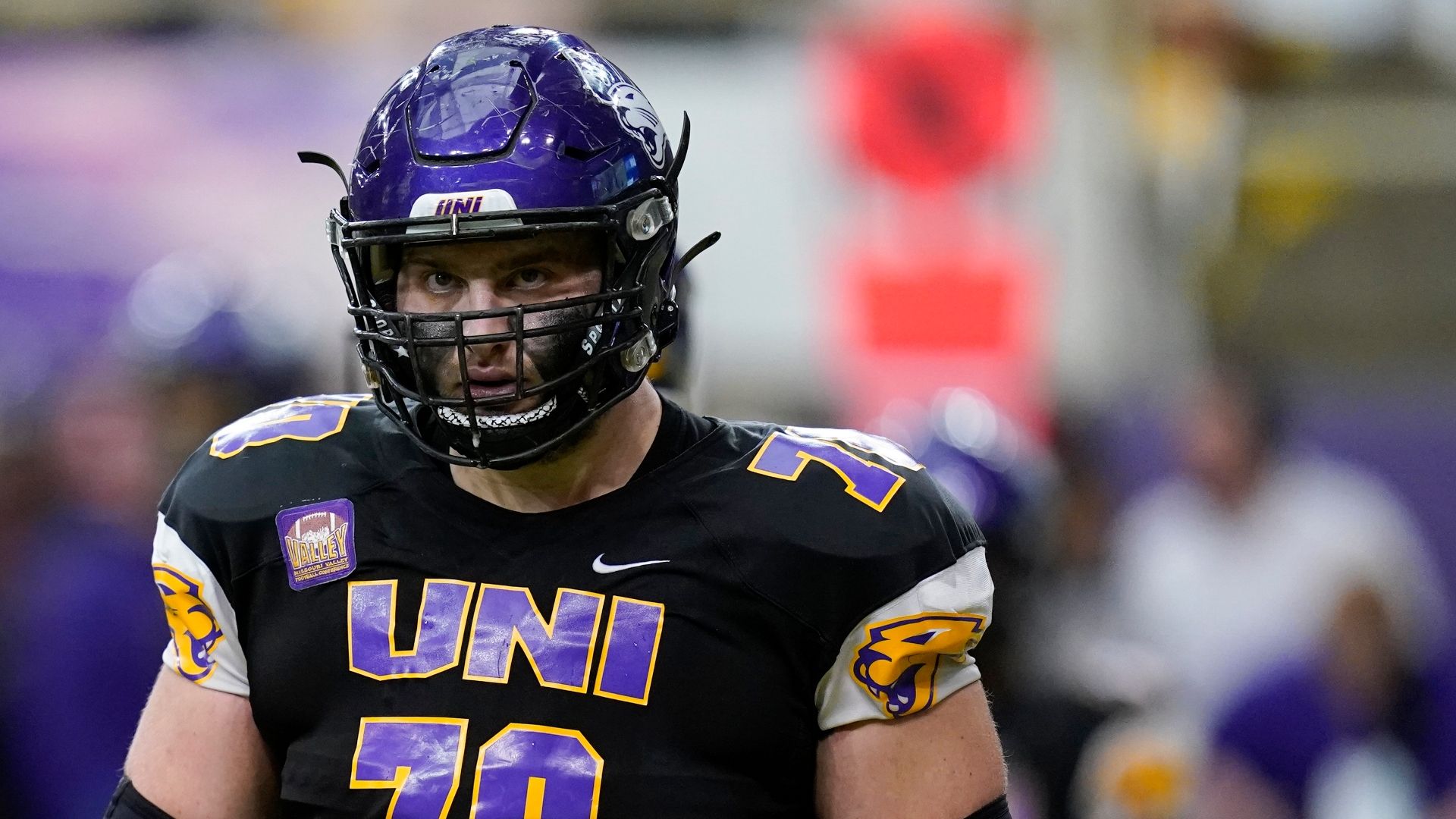 Wake up NFL fans, it’s that time of year, it’s draft week! NFL commissioner Roger Goodell is set to open up the 2022 NFL Draft in Las Vegas at the end of the week. With the Chicago Bears having minimal draft capital in 2022 it would be a longshot and extremely crazy to see them move up into the first round. This begs the question what could a potential trade into the first round look like?

If the Bears do trade up it would likely be for a number one wide receiver most likely Justin Fields’ former target and Ohio State Chris Olave. A potential trade would likely be giving up pick 39 (or 48), a future 2, and a 5th rounder in 2022. That is truly unlikely to happen unless Olave falls past pick 25 which at this points seems like it won’t happen considering many teams that need a wide receiver. One of those teams include divisional rival Green Bay.

Pairing FIelds and Olave back together in the NFL is a match made in heaven with Olave stating “That’s my guy, man, Can’t wait to see his career take off in Chicago. I know he’s ready to do that so I can’t wait to see him do that. That would be huge to link up with him again and we’ll see what happens throughout the process.” a quote captured by NBC Sports Chicago.

The dream for bears fans would be seeing the same scenario that happened with the Cincinnati Bengals with the Joe Burrow and Ja’Marr . While Olave might not put up Chase type numbers his rookie season it could give the Bears offense an immediate boost and allow the Bears to keep one of the seconds and potentially take an offensive lineman or a defensive back with pick 48. It would be an aggressive move by first time General Manager Ryan Poles and it would show that he believes that Justin Fields as the franchise quarterback of the future.

Another potential guy the Bears could trade up for is Trevor Penning. The 6’7 325 pound offensive tackle from Northern Iowa. Penning is an extremely physical monster that would fit Ryan Poles’ mold of what he wants from his offensive line. He is a projected late first rounder whose draft stock has risen quite a bit leading up to the draft. Penning played just under 780 offensive snaps in 2021 and just allowed one sack with only six quarterback hurries and graded out at 97.3 per Pro Football Focus. Penning also had a good showing at the combine back in early March.

If the Bears do decide to draft him the new question would be what happens to second year tackles Larry Borom and Teven Jenkinns? Who plays right tackle and who moves inside to guard? While that would not be a question able to be answered until the beginning of training camp it does bring in an interesting situation that will be fun to think about the rest of the week.

I personally am not a fan of trading up with the minimal draft capital that we have and would like to see a guy like Treylon Burks or George Pickens fall to the Bears at 39 or trade back and select Christian Watson. Let’s see how this all plays out for the Bears.