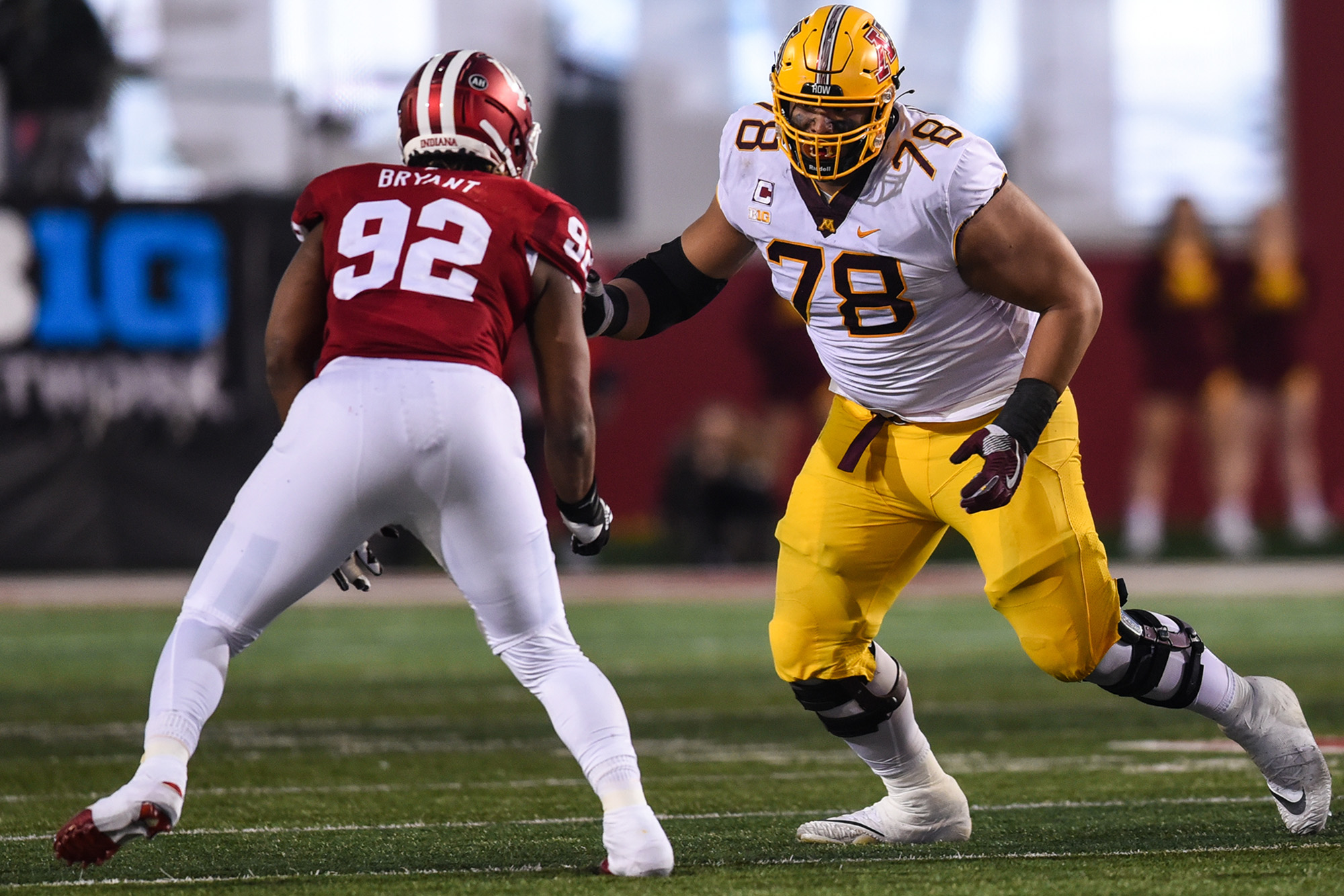 Draft week is upon us. The mock drafts will be finalized and the debating will be over, for the most part. As Ryan Poles prepares to draft in his first draft as the Bears General Manager the fan base is mostly eager to get this over with and know who will be on their beloved Bears in 2022.

The Bears have a ton of work left to do before they hit the field for the 2022 season. Whether it is combing through the free agency market. Which, still has a ton of talent and quite frankly the Bears can snag for relatively cheap. Though, the elephant in the room this week will be the NFL Draft and the limited number of the picks that the Bears have.

While some can debate till their faces are blue. There is only one true goal for the Bears this week and that is, don’t screw it up and acquire talent that can help you win for a sustained period of time. If the Bears can do that, no matter the positions they draft. Fans should be happy with the outcome. Especially considering how deep this draft is at certain positions the Bears can make a pick at every position.

Though, if I had one draft week wish. It’s for the Bears to trade back from one of their two second-round picks. History shows that doing so can net you anywhere from 1-3 extra picks in a draft. Ranging anywhere from 3rd round picks to 5th round picks. It all depends on the desperation on teams looking to move up. At pick 39 there should be plenty of suitors looking to make the move up.

Time to step back from the draft for a bit(not really) and focus on to the offensive line. The Bears still have a gaping hole on the offensive line. Right guard continues to still be a spot that the Bears seemingly have not found any help yet. Sam Mustipher, who is extremely undersized for the position took the reps with the first-team offensive line. While I don’t expect him to be the starter on week 1, the Bears need to attack that position in the draft or find a bridge gap starter for the 2022 season in free agency.

Wide Receiver will be the buzz position later this week, something the Bears will desperately need to add as well. The Bears added David Moore to the group this week who was in over minicamp on a tryout basis. He has played a decent size role in Seattle and has hauled in a few big touchdowns during his time with the Seahawks. Hopefully, he can channel some of that once again. The Bears should be able to find a decent talent at wideout in the first three rounds but there will be some bigger talents hanging around early in the second round.

Final thought on this is in the secondary. The Bears may have something in Thomas Graham but they necessarily shouldn’t bank on that right now. If the right players are there for them in the draft, make a pick in the secondary. If they can’t snag a secondary pick they like. There is still some help in free agency they can pick off to fill some holes.

With that all said. Happy draft week Bears fans. I leave you with some positions of need and a few prospects that I think would look great in a Bears uniform.